This update continues to improve upon 0.6.5.0, with improvements to the map generator, adding unlimited number selection, and more, plus the usual balance changes and bug fixes.

Map generator improvements
The updated map generator now tends to generate much more balanced maps. It also makes sure there are a minimum amount of fertile tiles.

Select unlimited number of units
We removed the 30 selected units at once cap. The updated UI now shows what types of units and the number of each that is selected. You can click on one of the unit portraits to select all units of that type.

Wall connections
As shown below walls and towers can now connect to more than 2 other walls and watchtowers at once. 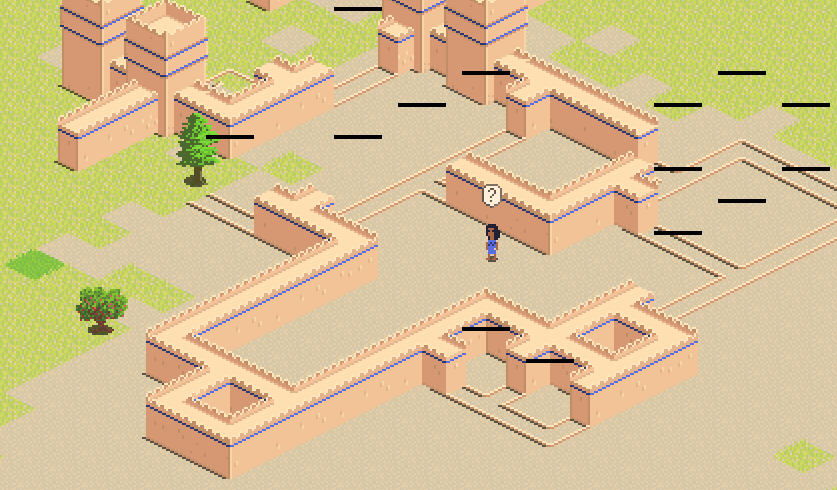 The next update is planned to include a spectator mode multiplayer, for Crescent Cup, a tournament held by the Discord community on December the 19th.

Join our Discord for more information or to sign up:
https://discord.com/invite/9nGpUe2